A detailed study has been made of the molluscan fauna in the material collected by Poul Harder in 1920 from the classical Danish early Selandian (Late Paleocene) locality in the Lellinge Greensand at Sundkrogen (the harbour of Copenhagen). A description is also given of the now submerged locality.

The Harder collection, which has remained virtually unstudied for more than 75 years, is discussed in the interesting historical context that it was not included in the monograph on the Paleocene of Copenhagen by J.P.J. Ravn in 1939. Ravn's study was based on material collected the same year from Sundkrogen by A. Rosenkrantz, and on material collected in the thirties from other localities in the Copenhagen area. Some material collected by A. Rosenkrantz and others, but not dealt with by J.P.J. Ravn, is also included in the present study. The long-lasting controversy about publication rights relating to the Sundkrogen material is recalled.

A total of 182 taxons are listed. Of these, 36 are new for the Lellinge Greensand, and 60 have not previously been recorded from Sundkrogen. The study demonstrates that several genera have their first occurrence datum in the Selandian. The Selandian mollusc fauna from Sundkrogen and elsewhere in the Copenhagen area has no equivalent in the North Sea Basin, but faunas from boulders of Selandian age from the south-eastern part of Denmark and the southern part of Sweden demonstrate affinities with the Sundkrogen fauna, whereas the fauna from the Kerteminde Marl demonstrates a lesser degree of affinity. 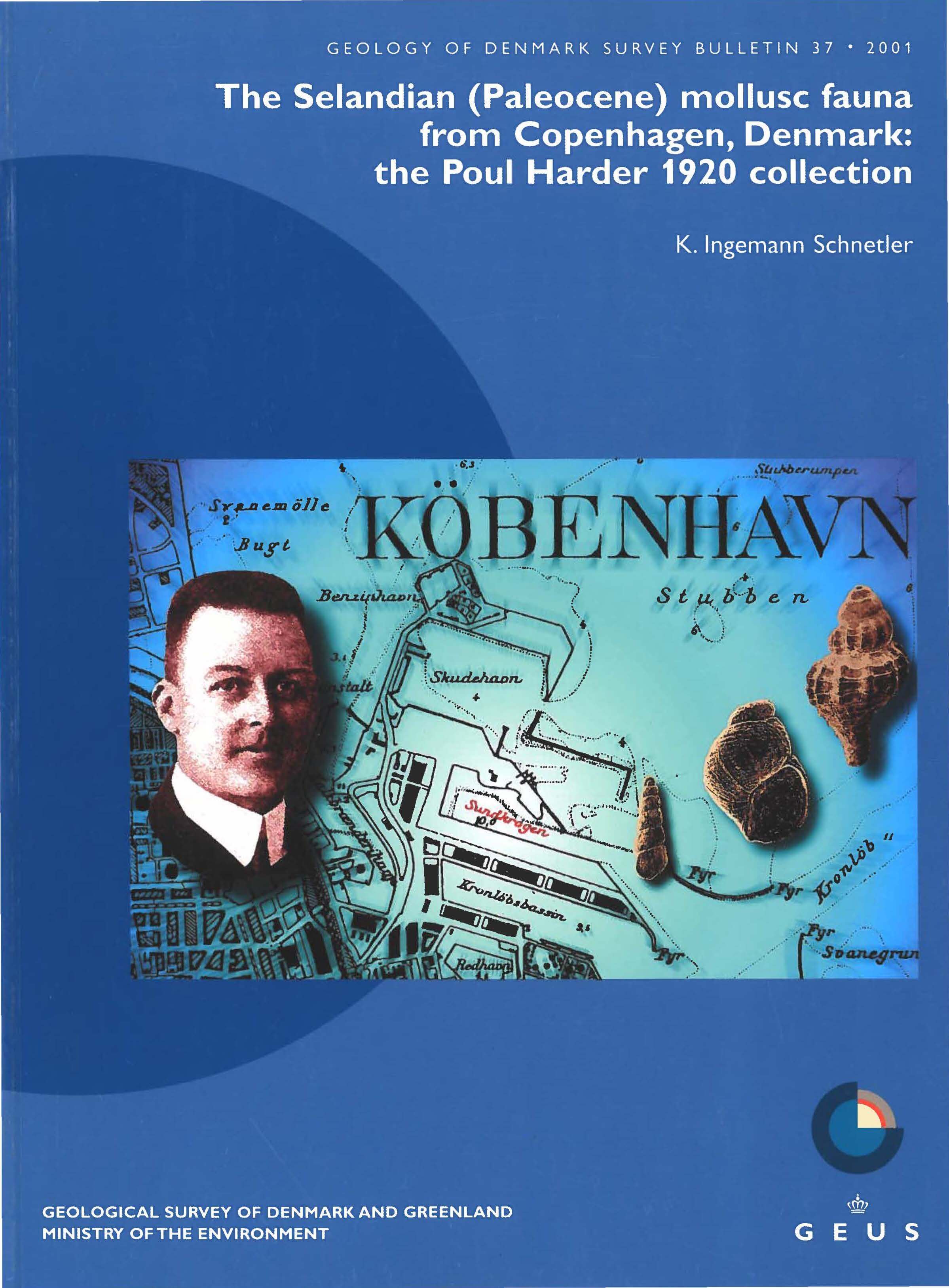 This article is distributed under a CC-BY 4.0 licence, permitting free redistribution and reproduction for any purpose, even commercial, provided proper citation of the original work. Author(s) retain copyright over the article contents.