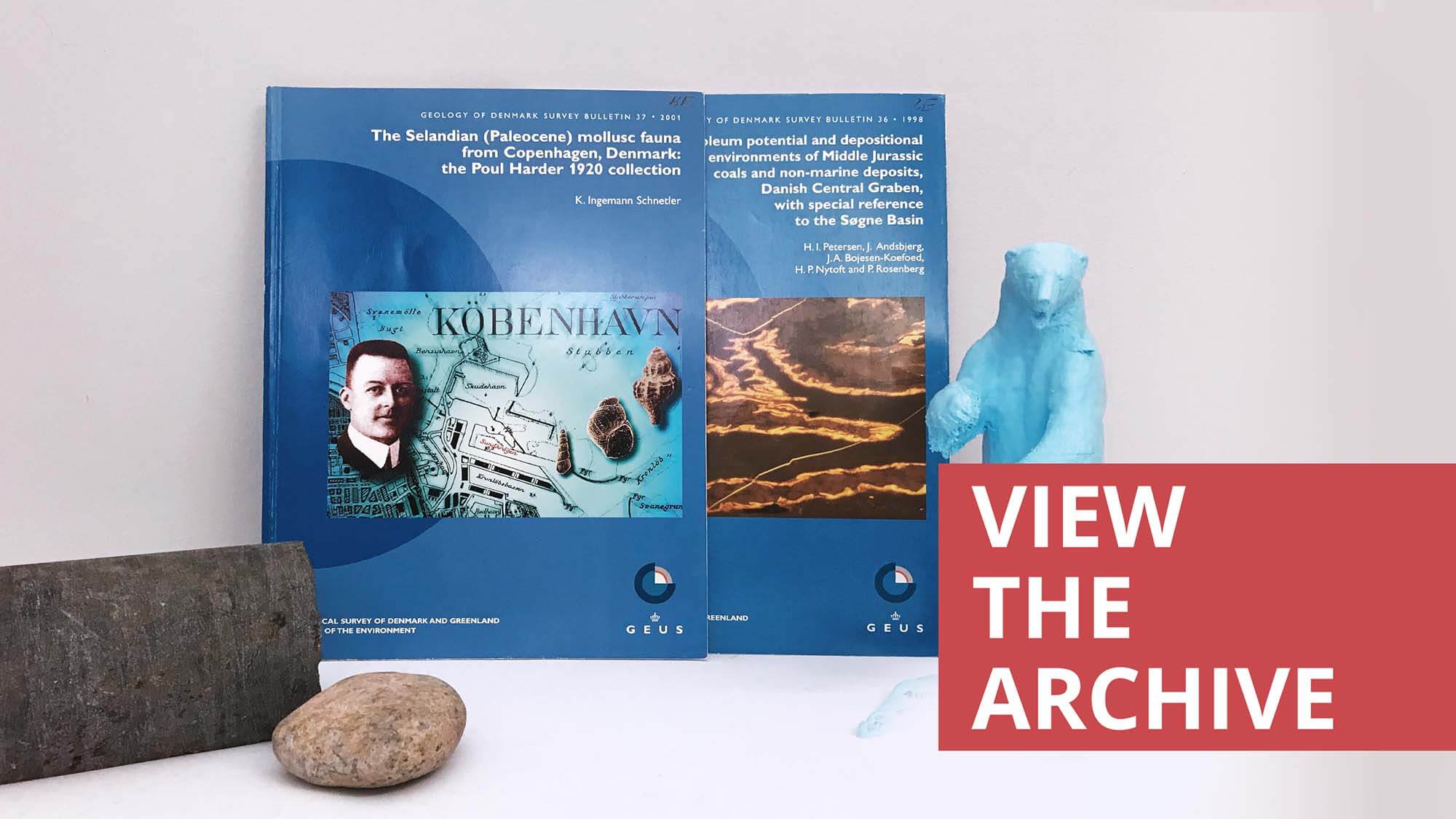 About Geology of Denmark Survey Bulletin

Geology of Denmark Survey Bulletin was published by the Geological Survey of Denmark (DGU) between 1998 and 2001. It consists of two printed volumes of peer-reviewed monographs and research articles relevant to Danish geology and gesocience. This series replaced former series Danmarks Geologiske Undersøgelse Serie (A–D) and Række (1–5).