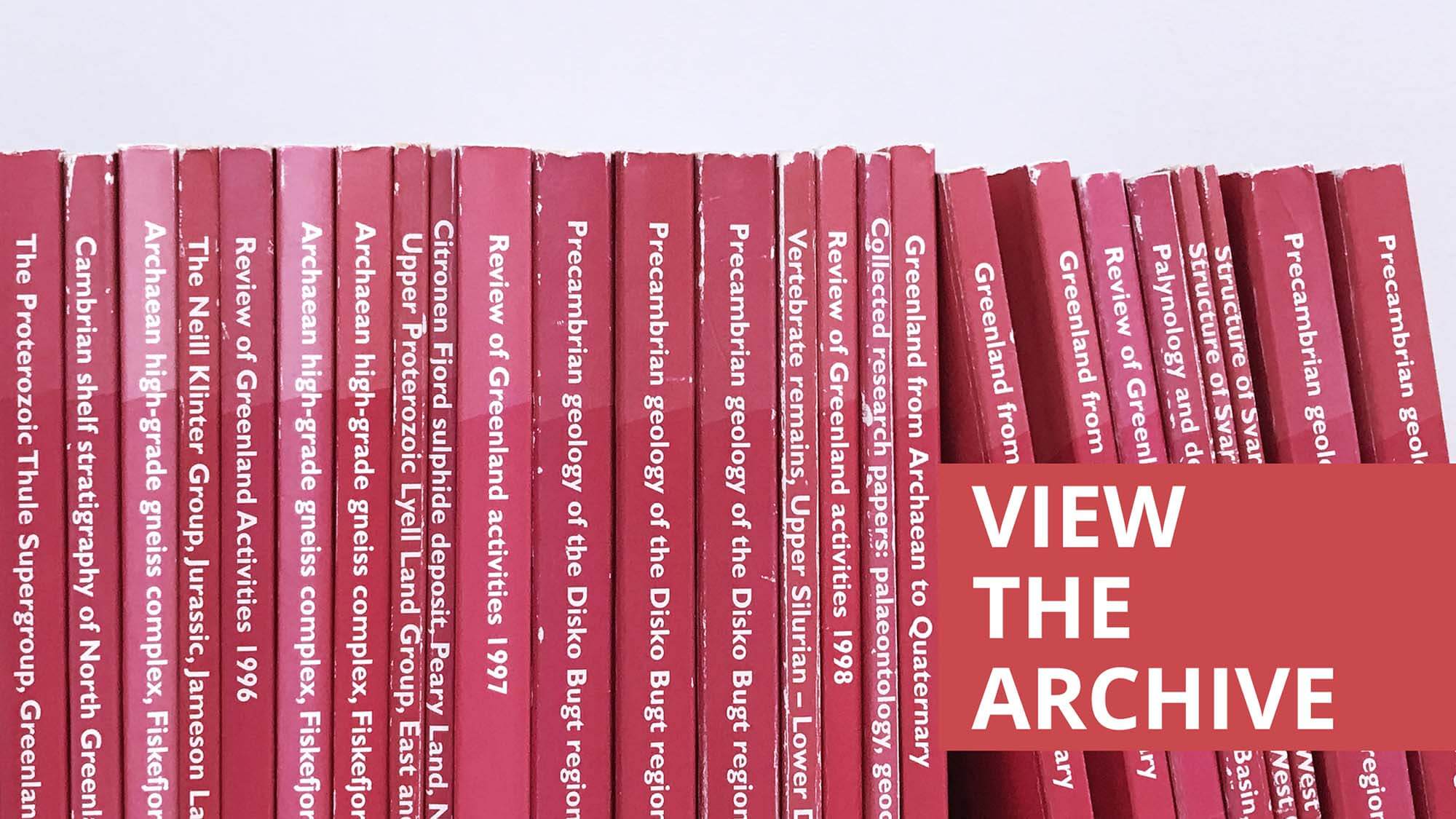 About Geology of Greenland Survey Bulletin

Geology of Greenland Survey Bulletin was published by the Geological Survey of Greenland (GGU) between 1997 and 2002. It consists of 18 printed volumes of peer-reviewed monographs and research articles relevant to Greenland geology and gesocience.

GGU merged with the Geological Survey of Denmark (DGU) in 1995 to form a single organisation, GEUS. The two surveys maintained their own scientific series until these too were merged into one, GEUS Bulletin, in 2003.